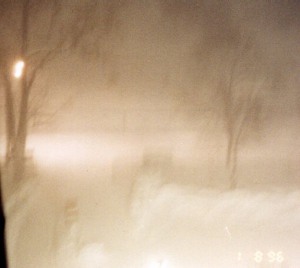 As 2012 begins, it's good to be surrounded by a huge blank slate of snow, with shovels in hand, to clear the way for where we need to go. Like never before this winter will be a time to work and watch and pray and wait for God's wonder to bloom in the spring.
Posted by .Tom Kapanka at 11:49 AM